Label Noir:
The Afro-German artist collective label Noir was founded in Berlin in 2009, artistic directors are the actresses Lara-Sophie Milagro and Dela Dabulamanzi. Label Noir sees one of its main tasks, to create an artistic space where skin color and/or origin of Black Actors, are not limited to generate strangeness and exoticism, while the skin color and/or origin White Actors has universal significance. Behind this is the desire for a theater where the Actor may not embody their skin color, but their humanity. Playing theater is a privilege, a powerful activity that we want to use to reveal new perspectives. We believe that a change of perspective on stage can cause a change of perspective in real life. A look at the history of theater - the latest example is in Germany in 2011 for the first time made publicly, critically discussed blackface uf our stages - nourishes this faith.
www.labelnoir.net

​The Private Theatre:
The Private Theatre is a not-for-profit group of Artists committed to raw, intimate and startling productions of classical, contemporary and devised work. They believe that authorial initiative in the theater can emerge from any theatrical discipline; that deeper collaborations create better theater; and that those collaborations may be forged across cultures, aesthetics and disciplines. In common with all the arts, theater should aspire to work that affects its audiences deeply, engaging them in encounters that make a profound and ensuring impression. They embrace this mission, and devote themselves to finding the texts, stagecraft and collaborators to support them in its pursuit.
www.theprivatetheatre.org

Label Gray:
Label Gray was founded in 2011 as The Shades Of Gray by Heidi Mueller-Smith and Miriam Ibrahim, who met during the production Escape From Happiness, in which Heidi was directing and Miriam was acting. Both became dear Friends and shared the vision to create a space where people and their issues aren't labeled as black or white, where diversity and complexity is celebrated. A platform where we could go on the hunt for the truth which lies in the gray - an area where the lines and borders are blurry, that blurriness we want not to become straightened and 'normal' we want to see with it and grow beyond borders.
www.labelgray.org

John Gould Rubin is a founding member of The Private Theatre for which he currently serves as Artistic Director. Recent projects for the company include a radically explicit deconstruction of Strindberg’s one-act Playing with Fire, staged at The Box (the notorious sexual night club) and the 2010 site-specific production of Ibsen’s Hedda Gabler staged in a 19th c townhouse for 25 people per night. This season he presented and directed Turn Me Loose, a presentation of the comedy, activism and life of Dick Gregory with Joe Morton starring as the legendary black comedian.  He recently staged Outside Mullingar for the Dorset Theatre Festival and the premiere of Michael Ricigliano’s Queen For A Day off Broadway and an environmental production of The Cherry Orchard for The Actors Studio with Ellen Burstyn in which he surrounded the audience with the action of the play. He is in development with I, Peer, a re-imagining of Ibsen’s Peer Gynt which he workshopped at the International Ibsen Festival at The National Theatre of Norway and at The Old Vic in London; Electra Despierta/Awakes, by renowned Mexican playwright Ximena Escalante, developed in a bi-lingual version through CalArts. He commissioned a new translation of Brecht’s second play, Drums in the Night, which he has been developing with Classical Theater of Harlem and LAByrinth Theater Company. John served as Co-Artistic (with John Ortiz and Philip Seymour Hoffman) and Executive Director of LAByrinth, for which he directed the premieres of Philip Roth in Khartoum and Penalties & Interest (both as part of Public/LAB at The Public Theater); STopless; The Trail of Her Inner Thigh by Erin Cressida Wilson; John Patrick Shanley's A Winter Party; and co-created and directed two devised pieces: Dreaming in Tongues; and Mémoire. Other projects co-created or directed include The Erotica Project for The Public Theatre; Trial By Water for Ma-Yi; A Taste of Honey at Playwrights Horizons; Blood in the Sink at Urban Stages; both A Matter Of Choice and NAMI for Partial Comfort; Rinne Groff’s The Ruby Sunrise, Dark of the Moon, Rebecca Gilman’s The Land of Little Horses; Frank McGuiness’ Factory Girls; Timberlake Wertenbaker’s Three Birds Alighting on a Field, Ivanov, The Crucible, Richard Nelson’s Franny’s Way, David Mamet’s Boston Marriage, Picnic, Israel Horvitz’ North Shore Fish, Reza de Wet’s Three Sisters, Two and Rosencrantz & Guildenstern Are Dead for the Stella Adler Conservatory; a radical Hamlet with 7 Hamlets for Columbia’s MFA Program, and he has directed for both EST’s and Naked Angel’s Marathons. This season he will direct an environmental production of Mother Courage for The Harold Clurman Lab which also produced his two-theater production of “The Seagull,” and he recently directed a multi-media, stage adaptation of “Double Indemnity” for The Old Globe in San Diego; Riding the Midnight Express, Billy Hayes’ personal tale of imprisonment and escape in Turkey (memorialized in the film Midnight Express,) at the Edinburgh Festival, off-Broadway and at the Soho Theater in London; the Off-Broadway production of The Fartiste, a musical he also premiered for The Private Theatre in 2006 at the New York International Fringe Festival (winner of Outstanding Musical award); Jack's Back, a new musical about Jack the Ripper; Open Marriage (a site-specific, one-woman show about Elsie Clews Parsons at Venfort Hall, in Lenox, Mass., in co-production with Shakespeare & Co.); Little Doc at Rattlestick, The Importance of Being Ernest for Twin Tiers Theatre; and In the Daylight at the McGinn-Cazale. He wrote (and played Ivan Boesky in) The Predators' Ball (collaborating with Karole Armitage and David Salle) for the Teatro Comunale in Florence, Italy, and at BAM's Next Wave Festival.  Mr. Rubin is in development of three unique devised theater pieces, one about Sargent Shriver and the development of The Peace Corps; another about the political polarization of America based upon the consciousness philosophy of Bernard Lonergan and a third on the iconoclastic life of Erik Satie. He directed his first film, Almost Home, for Trigger Street Independent, which was presented at The Berkshire Film Festival. 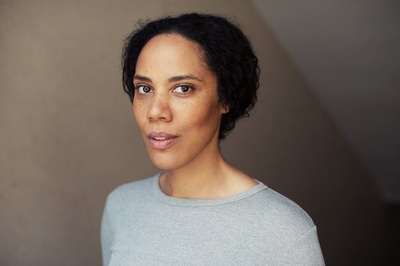 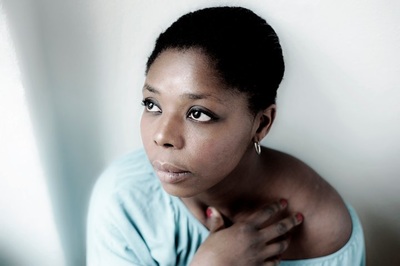 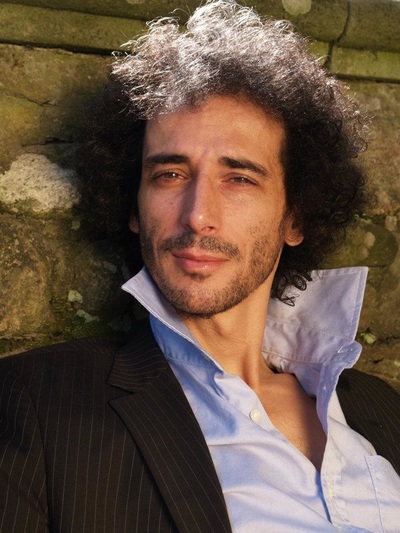 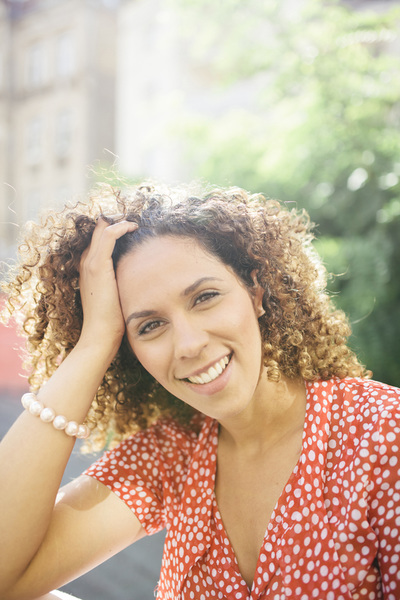 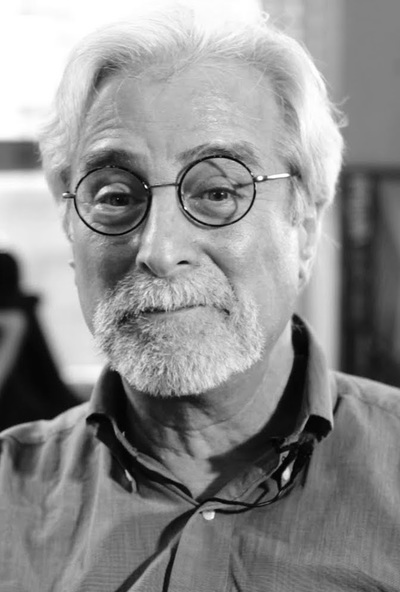 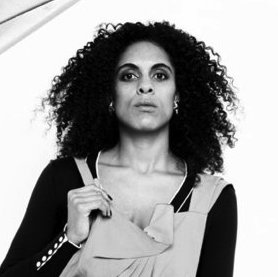 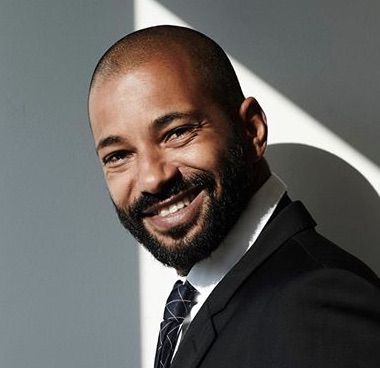